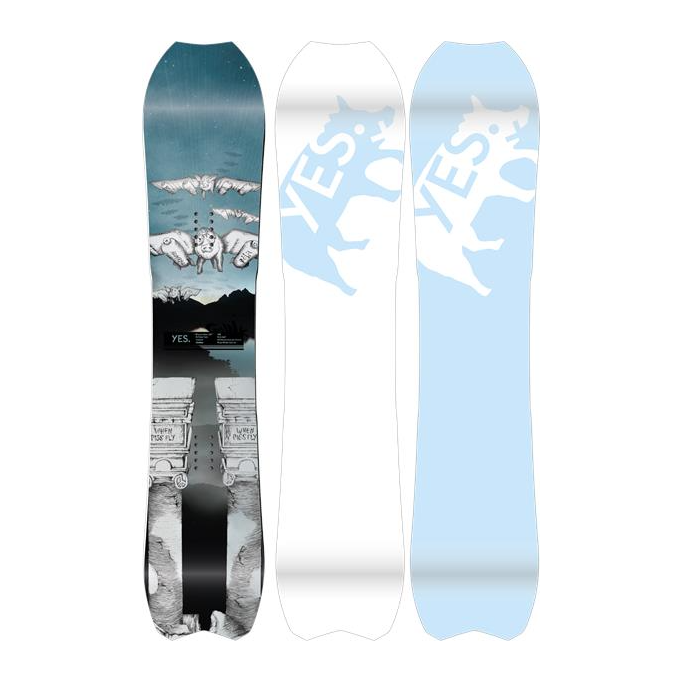 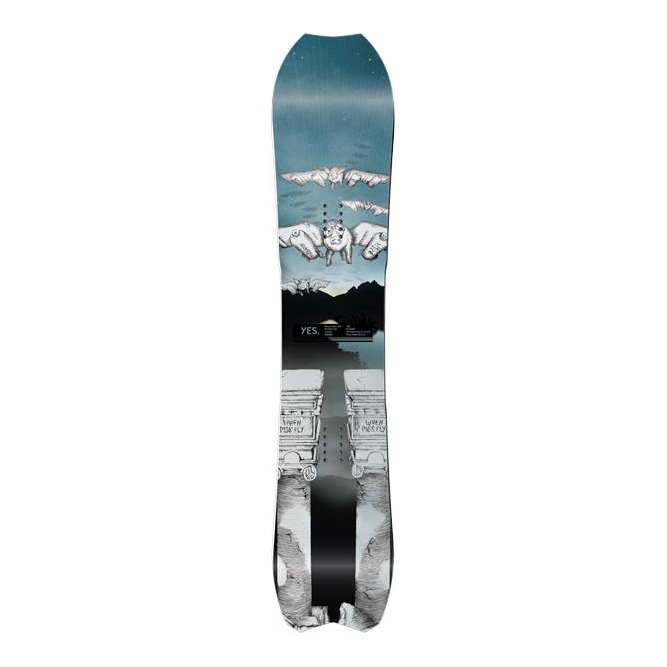 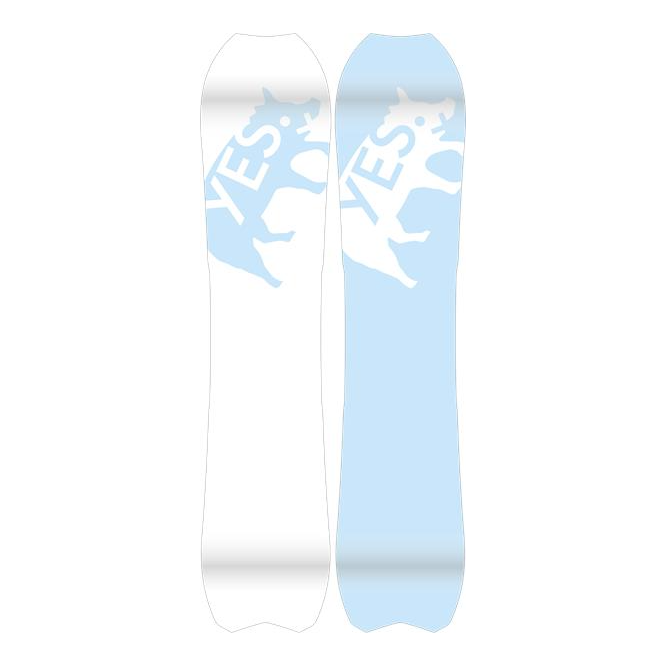 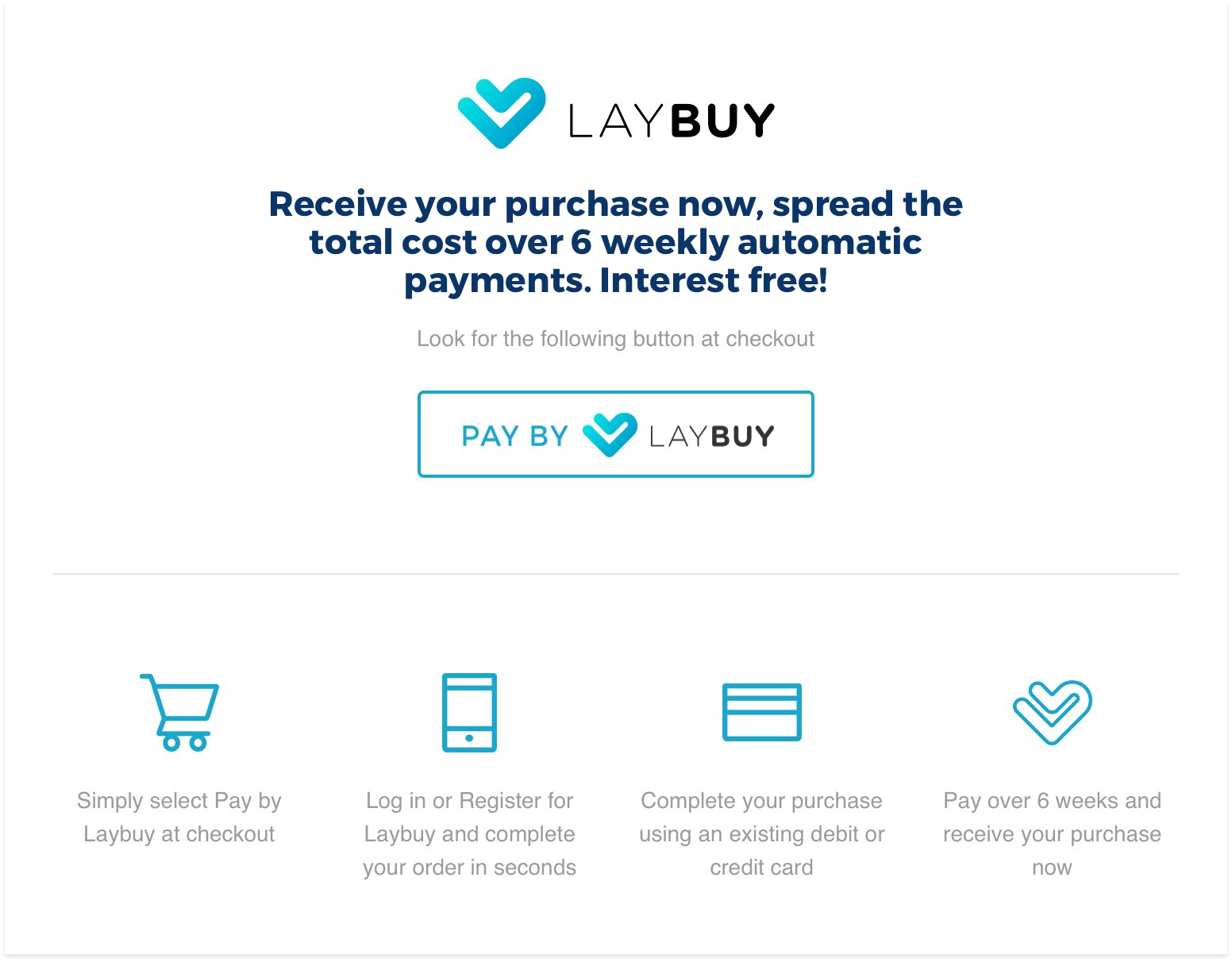 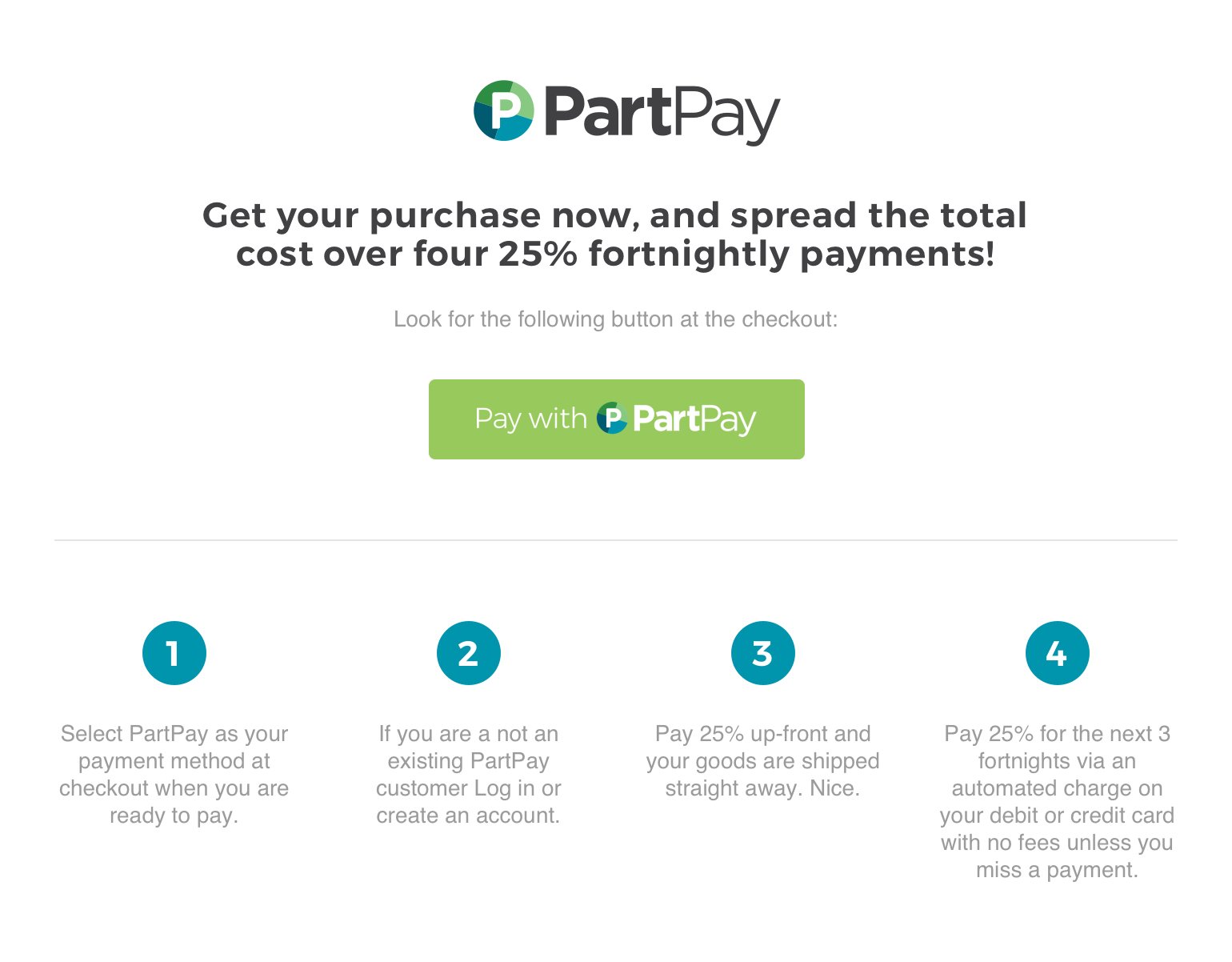 When pigs fly.We wanted to pay tribute to all the boards that had derived from the iconic 420 by doing our own version of a 420 spinoff. We took the short-wide concept and applied it to a tra-ditional MidBitetwin profile. But to keep the Taper that makes the floatability of the 420 we needed to tweak the MidBite. Into the all-new TaperedMidBite outline. This new Midbite has a deeper inlay on the front of the board than it has on the back. This creates a taper as the edge goes out 2mm less than on the nose giving you a slight taper on a twin shape.